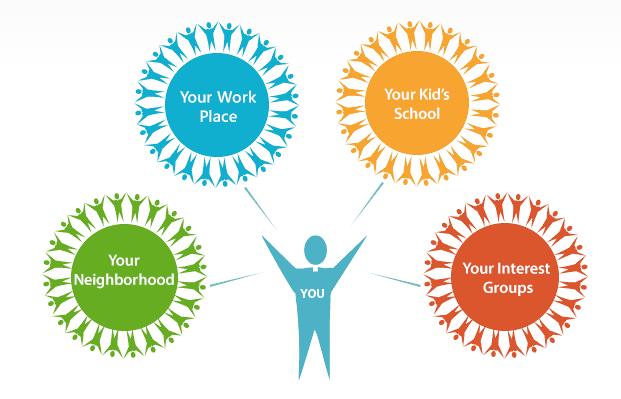 Online communities predate the content publisher/consumer face of the internet by many years. The earliest communities were the famed bulletin board services and usenet groups and now they’re making a comeback. This post will take a look at some of them.
LocalCircles